WHO WAS BARBARA JORDAN?

Before Barbara Jordan became known for her powerful, career-defining speeches on the national stage, she was an unlikely force from Houston whose hard work and intellect helped her navigate numerous cultural and economic obstacles.

Born and raised in the Fifth Ward, Jordan’s formative years as a Black woman in the Jim Crow era meant living in a segregated world, from the schools she attended to public transportation and department stores.

As an undergraduate in the inaugural class at Texas Southern University, Jordan’s debate team achieved national success, eventually tying Harvard University in a Houston competition. In 1959, Jordan was one of only two women in her class at Boston University Law School to earn her J.D., at a time when law degrees were largely held by white men. 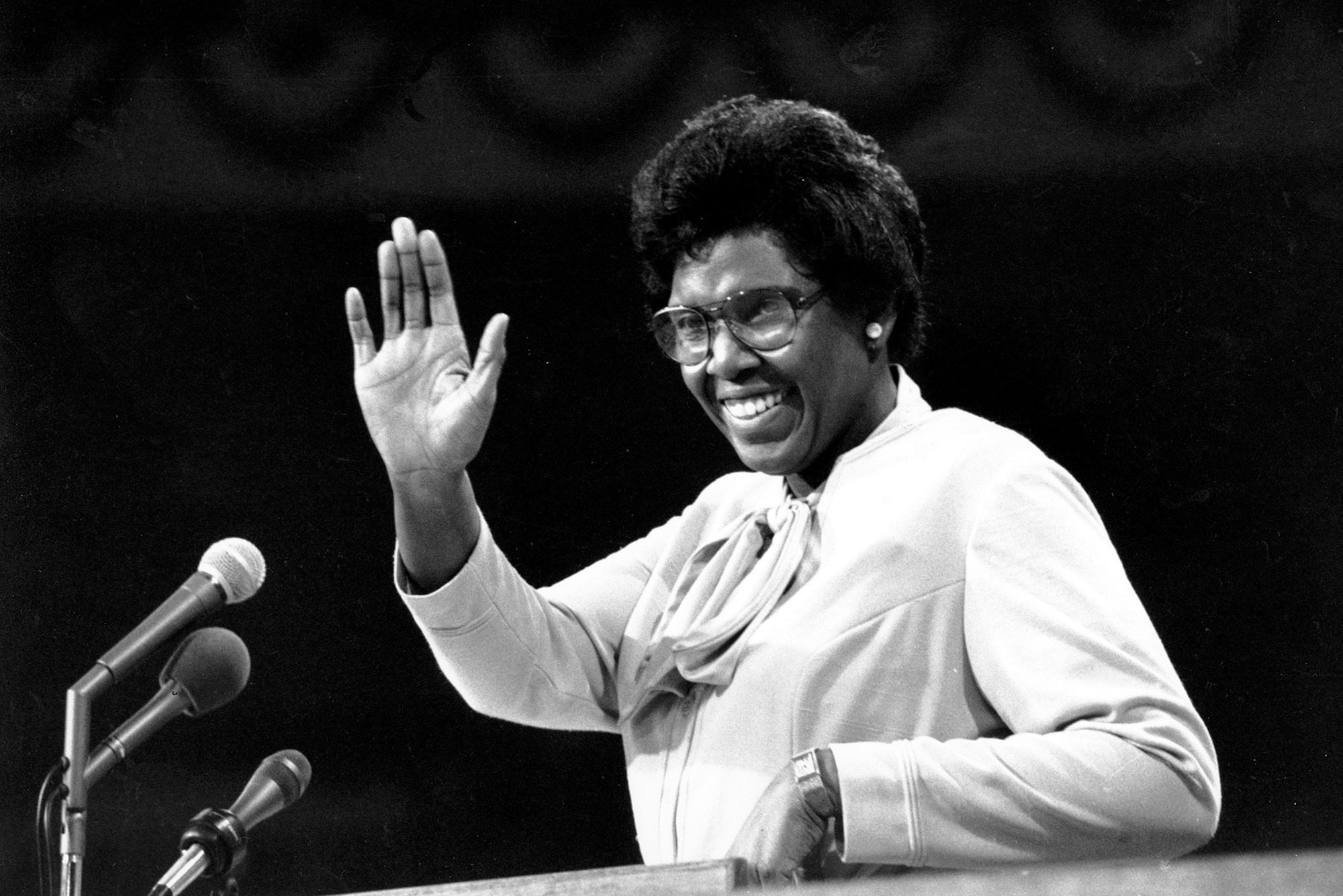 After graduating from law school and passing the bar exam, she would continue
to break ever higher barriers as she entered the world of politics. After two unsuccessful runs for a seat in the Texas House of Representatives, Jordan made history as the first Black female Texas state senator in 1966, and the first Black representative since Reconstruction in 1883.

More than just a symbolic figure, Jordan was known as an effective legislator, sponsoring bills to better the lives of Texas’ poor, disenfranchised and minority citizens. Her tenure in the state senate included a brief stint as the first African-American female to serve as president pro tempore. When she set her sights on the national stage in 1972 she became the first elected woman to represent the state as a member of the U.S. House of Representatives.

Though this representation was historic, it was her speech to the U.S. House Judiciary Committee during the impeachment trial of President Richard Nixon in 1974 that earned her national notoriety. Two years later, when she gave the keynote speech at the 1976 Democratic National Convention, she was the first Black woman to do so for any political party.

She retired from politics just a few years later, in 1979, and became a teacher of ethics at the Lyndon B. Johnson School of Public Affairs at The University of Texas at Austin.

When she passed away from leukemia at just 59 years old, the world lost not only a civil rights icon, but a talented politician, orator, and Houstonian whose passion and purpose lives on in all of those she inspires.

A Barbara Jordan monument is currently in the planning and design stages at POST with the intent to pay homage to her legacy and spirit.

“Everything that is new is pristine and looks new. Everything that’s old is beat up and old. You think you know what it is and then you are teleported out of the space. In many ways we wanted to be super clear about what is old and what is new.”—Kirby Liu

The building’s history as a functioning United States post office built during the Cold War means leftover time capsules of a bygone era remain. Columns, docks, bomb shelters, vaults and hidden internal tunnels once used to spy on postal workers are relics from the past contrasting with the modern elements.

HOW IT ALL EVOLVED

In Liu’s own words: “I think it’s so funny how ultimately even though that space is for the people of Houston, it also reflects the biographic qualities of my family. My father (Frank Liu, president of Lovett Commercial) is somebody who likes to buy a lot of property, so we have a range of real estate. He bought the property not necessarily because we had a specific vision for it at the time; it was a great location, we thought the structure itself was very interesting and honestly we like to save money. Adaptive reuse saves a lot of money and it’s better for the environment.”

“In terms of Houston’s trajectory, 2014 was the height of the fracking boom, and oil crashed in 2015 and the commercial environment became really dry all of the sudden. In order
to activate the site, my brother, who is a great musician and has a lot of connections in the music community, proposed the site as a location for the Day for Night music festival. From that festival, it started conversations with live music promoters like Live Nation. Concurrent with that was the fact that I was in graduate school for architecture. I realized that I didn’t want to become an architect and wanted to do this instead.”

“This is a big melting pot of personalities, a sort of cosmic inertia. This project
wants to be born.”

“The federal historic tax credit combined with the historic Texas state tax credit amounts to 45 percent of the multiple hard and soft costs, which is an enormous chunk of change. Because of that money we are able to create what we consider radical experiences on the interior. Imagine cutting 50 percent of that building out. There’s not a critical mass of experiences left.”

A BLESSING IN DISGUISE

“The historic tax credit is a blessing in disguise... as a curse in the sense that basically they have stringent rules about what is acceptable versus what is not acceptable. The problem with that site was that there were too many possibilities and ideas for what it could be. This is a 16-acre site: Should we mow it down? Should we cut off a big portion or a little portion? There was an infinite number of possibilities that could happen. When we committed to doing the historic tax credit, it unlocked a specific path of development, and because of the strict regulations, it created a relatively defined vocabulary for the building.”