Small businesses are the heart & soul of #DowntownHouston. Click here for more information on how to support them as well as a list of resources available for small businesses, startups, arts groups, hospitality and non-profit organizations. #houstonstrong
Print
Share
0
Breezy Events for Spring 2020

Spring is here! It’s that magical time of year where the stars align almost literally and ALL of our sports teams are playing at once. We’re also hosting a multitude of festivals, art and one very cool parade, all in the heart of Houston. 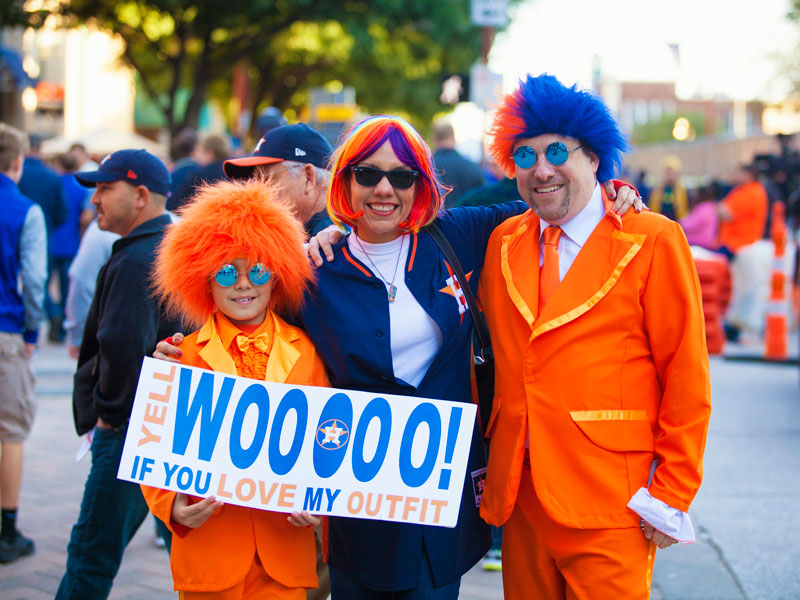 The Downtown Sports Trifecta
It’s been a tough couple of months for Houston sports, but nothing can shake those blues by catching the Houston Rockets at home. Remember, Houston has two of the NBA’s steeziest brodies on our team, who just may be the most fascinating duo in the league right now.

The Rockets may be wrapping up, but you’ve got plenty of chances to catch the Houston Dynamo—17, to be exact. Keep March 14 open, because we need you yelling your loudest at BBVA Stadium while our boys go head-to-head against the league’s top-ranked team, the Seattle Sounders.

Good, bad, or ugly, we still love our Houston Astros. Show your support by joining the ‘Stros at our March 26 Home Opener. They’ll play #ForTheH against the LA Angels at Minute Maid Park. 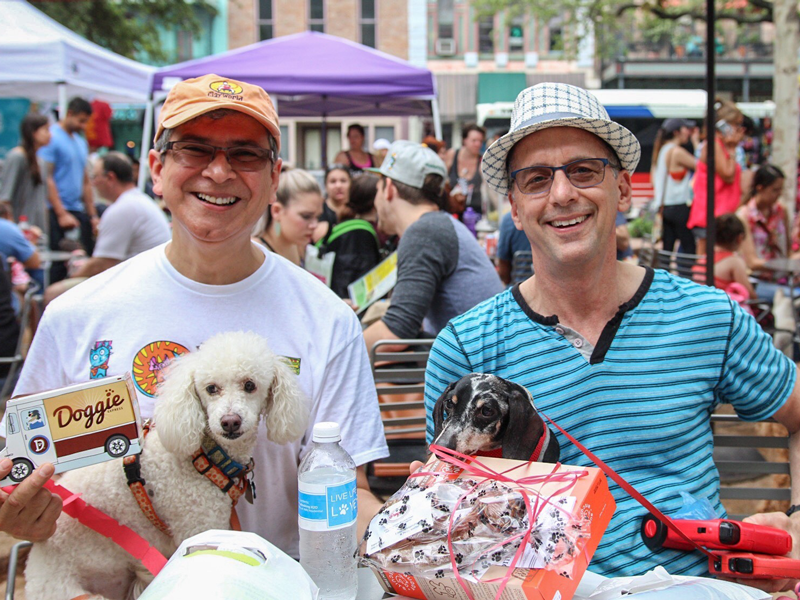 Festival Season Is Here!
Celebrate the Bayou Greenways project at Sights & Sounds April 4. This free festival stretches along two miles of White Oak Bayou and showcases some stellar local musicians, jugglers, acrobats, poets, and the like. Join us to commemorate the Houston Parks Board project connecting 150 miles of continuous trails running through Houston’s bayous. It’s a big deal.

Celebrate the split second of perfectly temperate weather we have, starting with the McDonald’s Houston Children’s Festival April 4–5, the largest of its kind nationwide! Your kiddos can meet celebrities like Spongebob Squarepants, Miss America, Clifford the Big Red Dog, and Ronald McDonald while reveling in two days of circus acts and concerts. Tire them out by running around City Hall, Tranquility Park and Sam Houston Park and they might go to bed early.

April 11, Market Square Park is hosting one of the biggest dog festivals in the country, Puppies For Breakfast. Like you needed an excuse to bring your dog Downtown. Even the pet-less are welcome to this puppy party…arguably the best kind of party.

The semi-annual Heartmade Art Market is coming up once again in Main Street Square April 25. Spend the day exploring the works of 70+ artists, crafters, and creatives accompanied by live music, food trucks and the fuzzy feeling you get when you support local.

Spring into Theatre
The Alley Theatre is kicking off their season with a performance of one of the nation’s most-read classic novels, 1984. If it’s been a few years since you read Orwell’s futuristic novel (ahem, high school?), the stage adaption will bring Winston Smith’s story back to life. Step two, brag about how cultured you are on social media.

If the thought of Orwell’s dystopian novel stresses you out, we’ve got Elle Woods to the rescue. The lighthearted classic Legally Blonde opens mid-March at Art Factory and pretty much screams spring. Consider it a delightfully pink reminder you that you can do anything you set your mind to — “What, like it’s hard?” 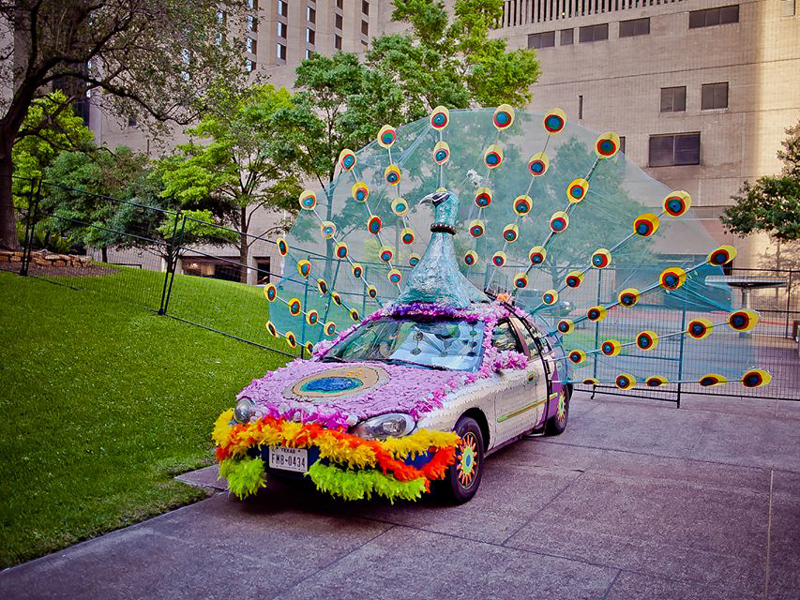 The Fun Just. Keeps. Coming.
Looking to add a high note to your weekend? Bring your friends (and a blanket) to eclectic concerts on the lawn at Market Square Park every first and third Saturday from March 7 through the end of May. Our new bi-monthly music series, DiverCity Project, showcases Houston's cultural landscape through original compositions from Houston Brass Quintet in partnership with the Houston Arts Alliance.

We may be biased, but we think Downtown is THE place to live. Ever pictured yourself in one of our lofts, condos, or high-rises? You’re in luck! See everything from the modern to the historic during the Downtown Home & Lifestyle Tour on March 28. This self-guided tour explores seven properties (occupied, for rent, and for sale), with activations around the neighborhood and specials at some of Downtown’s most-loved restaurants and bars. The best part? Ticket proceeds benefit Houston Coalition for the Homeless.

There are few things more quintessentially “Houston” than Downtown’s annual Art Car Parade. Celebrating its 33rd year, the super-popular event (and the largest of its kind) boasts 250+ originally decorated cars, bikes, and other wheel-based entries that fill the streets of Downtown Houston on April 18. Can’t make it to the parade? Head over to Discovery Green on April 16 for a sneak peek event with live music, food, drinks, activities for kids, and a selection of art cars to preview up close.

Discovery Green is installing House of Cards on May 1, a public art piece featuring giant playing cards with works from all kinds of designers, artists and illustrators. The piece’s 126 oversized cards light up dynamically at night, giving the illusion of a collapsing and rebuilding structure. It’s definitely this season’s most Instagrammable spot!

Visit our online calendar to learn more about all the Spring excitement, and use our interactive map to plan parking ahead of time in garages, on –surface lots or on the street.