Small businesses are the heart & soul of #DowntownHouston. We encourage you to continue supporting local. Click here to see a list of restaurants ready to serve you. #houstonstrong
Print
Share
0
Backstage
SPA’s New CEO Sees Exciting New Future for Organization

Two decades ago she was a young associate at IMG, the large New York agency that represents many leading theater, dance, and musical artists; and Society for the Performing Arts was a top client. Now, as the new CEO of SPA, Booth is working with IMG and others to secure outstanding talent for the Houston nonprofit’s 53rd season as she charts a new course for its future.

“I’ve known of SPA for 25 years. It’s got a great reputation,” Booth said. “SPA has been and will continue to really bring in a terrific eclecticism of high-quality artists to Houston. And I look forward to that.”

Booth comes to Houston from the John F. Kennedy Center for the Performing Arts in Washington, D.C., where she was director of dance programming, managing a multimillion-dollar budget and overseeing more than 80 performances yearly.

At SPA, where she was hired for the top job after an extensive national search, Booth’s task is to help the organization rebound from the aftermath of Hurricane Harvey, which curtailed the current season to 30 performances. The new 2019-20 schedule, to be unveiled this spring, will be much more robust.

“There’s still a lot of building to do. SPA had to cancel so many performances and financially it hurt, and it hurt deeply,” Booth said. “In a way it’s a regrowth year.”

SPA was founded in 1966, the same year that Jones Hall opened as the city’s new performing arts center, to provide programming on the nights when the Houston Symphony and Houston Grand Opera weren’t on stage. 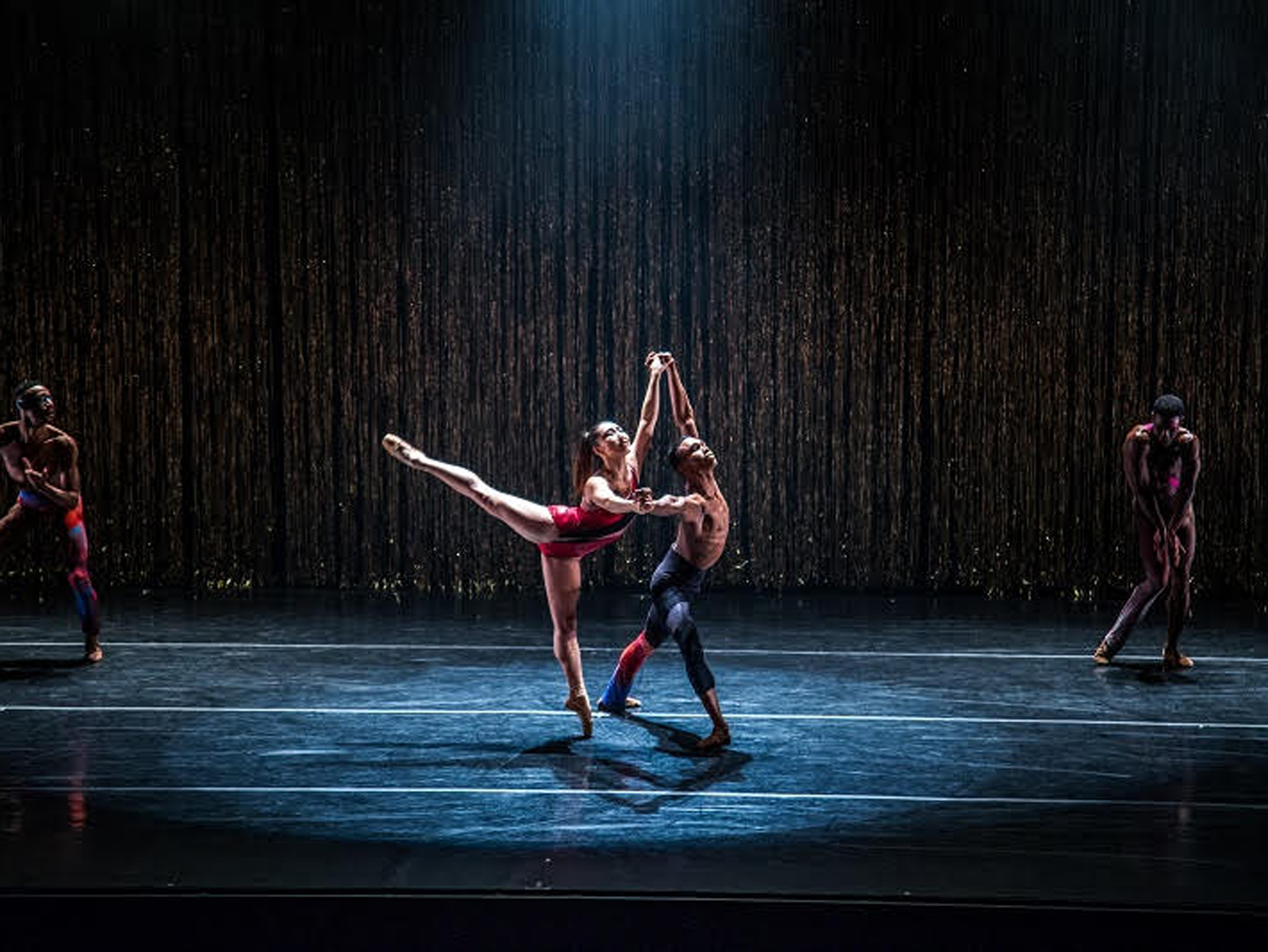 In its first season, the Broadway musical Hello Dolly! starring Carol Channing, was a big SPA hit. Over the years, the organization has hosted a wide array of exciting performers, including the Alvin Ailey American Dance Theater, best-selling author David Sedaris, and violinist Itzhak Perlman. Such classical music artists as Esperanza Spalding, Daniil Trifonov, and 2Cellos made their debuts in Houston with SPA and went on to illustrious careers.

“SPA has been introducing artists in their Houston debut for years,” Booth said. “I want to be able to tell that story a little better.”

SPA will continue to present an eclectic schedule with a variety of offerings. “People aren’t expecting to see the same thing every single time,” Booth said. “And we have baked into our organizational structure the opportunity for our patrons to see a holiday rock/jazz/big band concert in Jones Hall all the way down to a very intimate chamber orchestra or solo recital of classical music and just about everything in between.”

Soon after arriving in Houston in December, Booth, her husband, who was raised in the Bayou City, and their two young daughters attended their first SPA performance – the Brian Setzer Orchestra 15th Annual Christmas Rocks! Tour, a family-oriented holiday concert.

“It was a lot of fun to see Jones Hall completely packed and people dancing in the aisles,” Booth said.

In addition to offerings that Houston audiences have long supported, Booth plans to expand the offbeat and new.

“When you look at the spectrum of work that is being produced, the lines are increasingly being blurred. It’s not just classical music, dance, and theater any more,” she explained. “There is a broad range of artists who are spanning all of these spectrums and are putting out almost unclassifiable performances on stage that are a little bit of everything. We really want to lean into that and continue to create unusual performance opportunities and experiences for our patrons.”

Dance, which was Booth’s specialty at the Kennedy Center, will continue to be an important part of SPA’s offerings, along with a wide range of other performing arts as the organization adapts its mission for the 21st century. She plans to increase programming to Houston’s diverse audiences, with artists who perform in English and Spanish as well as other languages.

“One way or the other I want to focus on quality arts reflecting the Houston community – and it’s not just one community. It’s a plurality of communities,” she said.

“SPA’s strength is eclecticism and presenting multiple genres and multiple art forms and multiple cultures. I look forward to building a trust with Houston audiences. They will see a variety but it will be good.”

Also on her long-term agenda is reviving a fund to commission locally produced works and present Houston artists to the world.

“The arts industry and our society and culture are changing. New York isn’t the epicenter of everything any more. There is a lot of opportunity for SPA to reflect the very eclectic communities that live in Houston and put Houston on the map for participating in the national and international arts scene,” she said.

Even before taking the job, Booth said she was impressed with the Houston arts scene. But she didn’t expect the spirit of collaboration and support that the organizations exhibit toward one another under the umbrella of the Houston Theater District and Houston First.

“Maybe one of the things that surprised me is the camaraderie and how many touch points there are amongst the cultural institutions in Houston,” Booth said. “Without a doubt, what was unquestionably a draw is that SPA is not alone in the cultural map but has a terrific pool of resources and terrific organizations to collaborate with.”

She’s also been impressed with the city’s welcoming attitude. “From my very first interview, everybody I met, from the person who served me breakfast on my first day to the board members who were on the executive committee, have been so wonderful and delightful and welcoming. I think that is just baked into the culture of Houston to welcome newcomers.

“We have found that with the children as well. We have been welcomed with open arms and have really enjoyed all the people we have met. It’s been a nice experience.

“I’m really excited to be here. There’s just a lot of opportunity that’s going to be fun to explore.”